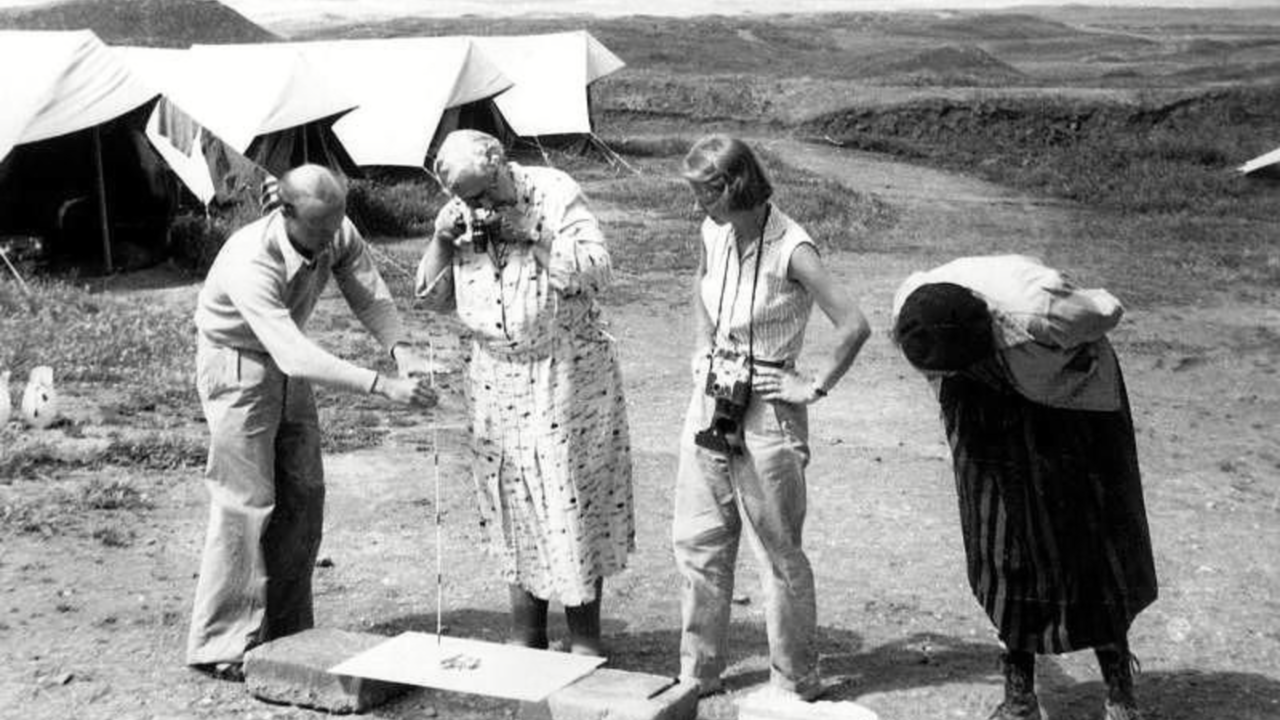 Agatha Christie applied her skills and resources to making a difference by entertaining us and facilitating a deeper understanding of human history.
On Friday, Clang and I had the privilege of listening to historian, author and raconteur Lucy Worsley talk about Agatha Christie.

Christie is a classic role model for us. According to Worsley, she was initially gregarious and full of fun. However, after a disastrous first marriage ended in divorce, Christie became more introverted and withdrawn.

It seems she suffered from what we now call depression for a while, falling into a fugue state in which she remembered nothing.

So, life was not easy for Christie. Even so, she made a massive contribution in her two favoured arenas – literature and archaeology.

We all know about Christie as an author, the creator of Miss Marple, Hercule Poirot, Tommy and Tuppence and other unforgettable characters.

Christie still entertains today through her books, films, and television programmes. Christie was prolific, writing sixty-six detective novels, fourteen collections of short stories and the world’s longest-running play, the Mousetrap. She focused on the human nature at play in her tales and, in so doing, helped us to further our understanding of human behaviour.

Christie’s books have been translated into many languages and have sold more than two billion copies. She is outsold only by the Bible and Shakespeare.

Whilst we can’t all write the definitive novel, we can see in Christie how it is possible to devote yourself to making a difference for others.

You probably know that Christie was interested in archaeology. After all, she set some of her books in the sites of archaeological digs in Syria and Iraq.

However, you may not know that Christie funded many of these digs and helped her second husband and future historians develop a deeper understanding of the ancient world. In short, she wrote a book every year whilst she accompanied her husband on his excavations, and the sale proceeds provided the funding for next year’s dig.

The legacy of Agatha Christie

Christie is remembered for what she did and not forgotten for what she didn’t do. In a nutshell, Chrisite devoted her skills and resources to making a difference for others. Through her work, she entertained us, gave us insights into human nature and facilitated a deeper understanding of human history. 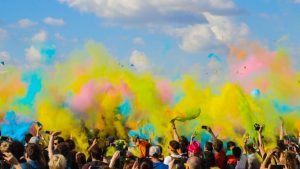 Your life of meaning and purpose is within reach.

Join Crazy for Change, a safe and practical place to dig deep, refocus on what matters, find your purpose and create a fulfilled life for yourself and your circle.