Community building to make a difference 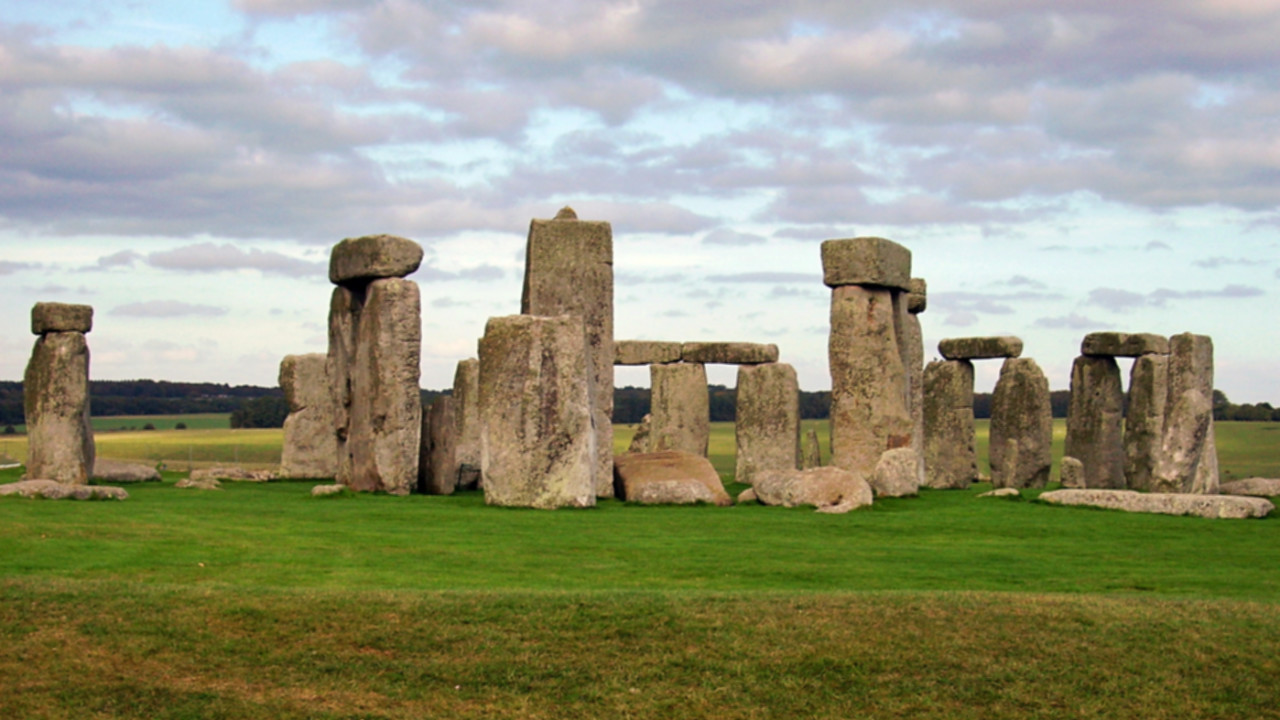 A community with a collective creative goal has more significant meaning and purpose than one built on values and individual aspirations alone.
What do Stonehenge and CERN have in common?

They are, of course, both massive circular constructions of their time that required tremendous resources, creative thinking and problem-solving skills at the very edge of the envelope.

Our ancestors built Stonehenge on Salisbury Plain between 3000 BCE and 2000 BCE. The builders used the most primitive tools to create two stone rings surrounding free-standing trilithons. The outer ring is over 30 metres in diameter and consists of massive sarsen stones, each over 4 metres high and weighing around 25 tons. Other parts of the henge are equally stunning and leave one in awe at the achievements of the builders.

The Large Hadron Collider (LHC) at CERN is an equally awe-inspiring construction. The LHC is a circular tunnel 27km in circumference buried 100m below ground outside Geneva. Five thousand magnets bend sub-atomic particles around the ring, and debris from the collisions feeds into eight massive detectors, each representing an extraordinary feat of engineering.

And, of course, CERN was the inspiration for the World Wide Web, a new method of connecting scientists from around the world and enabling them to share the vast amounts of data generated at CERN.

Professor Alice Roberts, however, highlights a more subtle and equally important similarity between the two structures in her book Ancestors. Roberts quotes Julian Thomas, Professor of Archeology at Manchester University, who suggests that “one of the ways in which [our ancetors] could draw these communities together would be through a collective act of building something – which then serves as a symbol for the community.”

Roberts reflects on Thomas’s words by suggesting that “the meaning of [ancient monuments] doesn’t just lie in their function once they are made, but also in their making.”

Hence the CERN allegory. Roberts hypothesises that researchers in the distant future may view CERN as designed to create a scientific community as much as research particle physics. That CERN provided the impetus for creating the World Wide Web makes this a particularly insightful point of view.

The importance of a collective creative goal

A community with a collective creative goal has more significant meaning than one built on values and individual aspirations alone, especially when the goal is to create something to reinforce the community’s identity.

For instance, I initiated and led a collaborative project in 2021 to write and publish a book. Enough is an anthology of stories from sixteen people worldwide telling what it means to have enough and be enough.

During the year, we grew into an extraordinary community, which gave us meaning and purpose. We were already passionate about overcoming today’s tremendous social and economic pressures to live a life that is enough. In writing Enough, we made something that represents our shared values and, in so doing, formed a cohesive community.

For changemakers out to make a difference, the story has valuable lessons. It’s debatable what comes first – the community or the construction. However, Project Enough taught me to find like-minded, values-driven people first, then ask them to be part of a community that makes a difference by creating something to symbolise those values. The community itself then becomes an instrument for making a difference.

‌Deedes, J. (2021). Enough: Unlock a life of abundance starting right where you are. Melbourne: The Right Company Press.

How do I better my community (https://crazyforchange.com/better-community/)

Your route to meaning (https://crazyforchange.com/your-route-to-meaning/)

How to use skills to benefit others (https://crazyforchange.com/how-to-use-skills-to-benefit-others/)