The Value in Contemplating Change 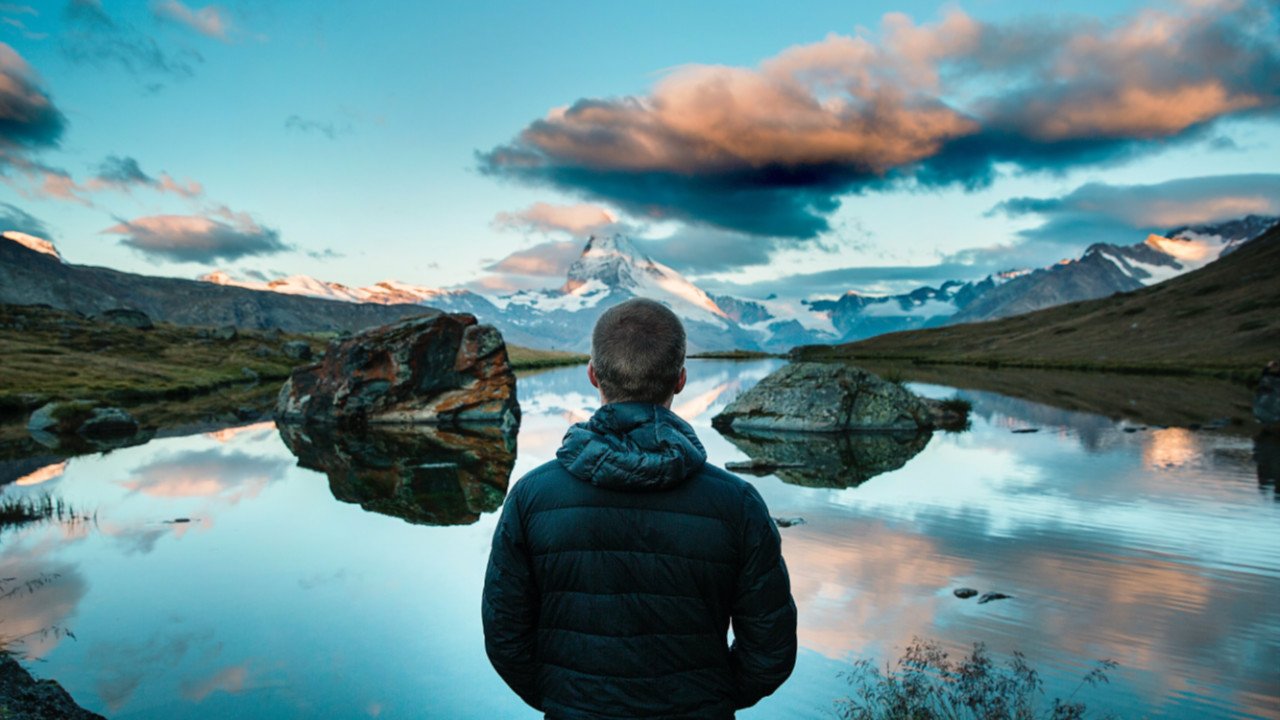 Jackie tells how difficult it was making her way as a black woman through business school and subsequent professional assignments. Often slighted by colleagues, clients and vendors, she usually had to bite her tongue to avoid cutting comments that would get her labelled as the stereotypical angry black woman.

That was until something snapped. Jackie clicked that there was no price tag on being valued, heard and respected. And, despite a strong support network, she realised only she could get herself out of the situation in which she had become mired.

She developed a plan, re-trained and established her own business. Finally, she became her own boss, controlling her own fate and living in creative freedom.

My friend became a changemaker who found meaning in her life by making life better for others. Her story follows the classic change process of contemplating change, preparation and action. She adopted standard techniques to move through contemplation, such as consciousness-raising. In particular, she becomes more aware of the defences she established to protect herself.

You can read Jackie’s full story in her chapter Making Meaning is Key to Happiness in
Enough: Unlock a life of abundance starting right where you are.
Photo by Joshua Earle on Unsplash