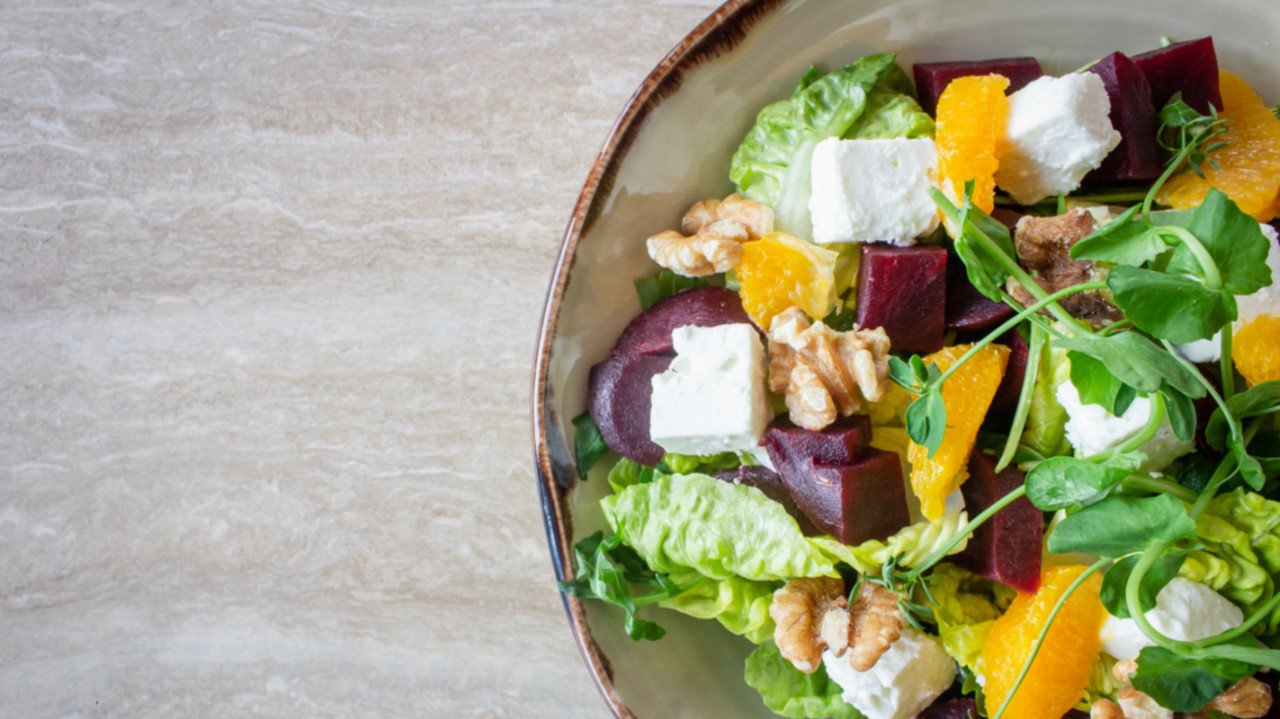 Rather than think of meaning as a goal, think of living meaningfully by naming, creating and making.
Creating change and making a difference, in the Crazy for Change worldview, is how we find meaning and purpose.

However, this focuses on outcomes – change, difference, meaning – and less on the processes, particularly creating and making.

So when Kim, a fellow member of a small global group of entrepreneurs founded by Bernadette Jiwa, started a new thread on creativity, I was engaged.

The value of creativity

Kim asked what we mean when we use this well-worn word. She wondered what creativity means and why we value “creativity” so much. Others joined in, asking whether we are too obsessed with outputs rather than simply “living creatively”.

I argued that creativity is a precursor to making, which always requires creativity, even if you follow a recipe, plan or formula. For example, I heard Stanley Tucci talk about pizzas the other day. The idea was born in Naples out of poverty, the creativity came by thinking about ingredients, and the craftsmanship (or making) started in the city’s streets. Then, as we know, the world embraced and adopted the dish and created hundreds of variations.

Can you be creative without being a maker? I don’t think so. You can have creative ideas, but unless you turn them into words, paintings, music, widgets, meals, courses, books etc., your creative ideas are just that – ideas.

Can you be a maker without being a creator? Yes, if you follow a plan or formula created by someone else. But, even then, it’s challenging not to adapt to suit your needs/tastes/goals.

Name it into existence

There is a third element to the creating/making concept, and that is naming. Naming something brings it into existence, giving it shape and substance.

From Muppet Treasure Island, a concept made real with a name:

Many years ago, scientists at NASA had an idea for an enormous rocket to take people back to the moon. They called it Artemis and thereby brought it into existence.

Name it, create it, make it.

When we started work on our collaborative book project last year, we had vague and mixed ideas of a book conveying stories and thoughts on the subject of “enoughness”. However, when we decided early on to call the book “Enough”, it came into being and was something we could all relate to and work on. By naming it, we had created something. It then took hard work and time to make the book, but at least we had something tangible on which to work.

I argue that we find meaning by creating change and making a difference. However, a process underlies this. Start by giving your idea, work or project a name, then be creative about bringing it to fruition, which you do by making it.

Rather than think of meaning as a goal, think of living meaningfully by naming, creating and making.

Photo by Louis Hansel on Unsplash

References and taking it further

Words are not magic
https://crazyforchange.com/words/