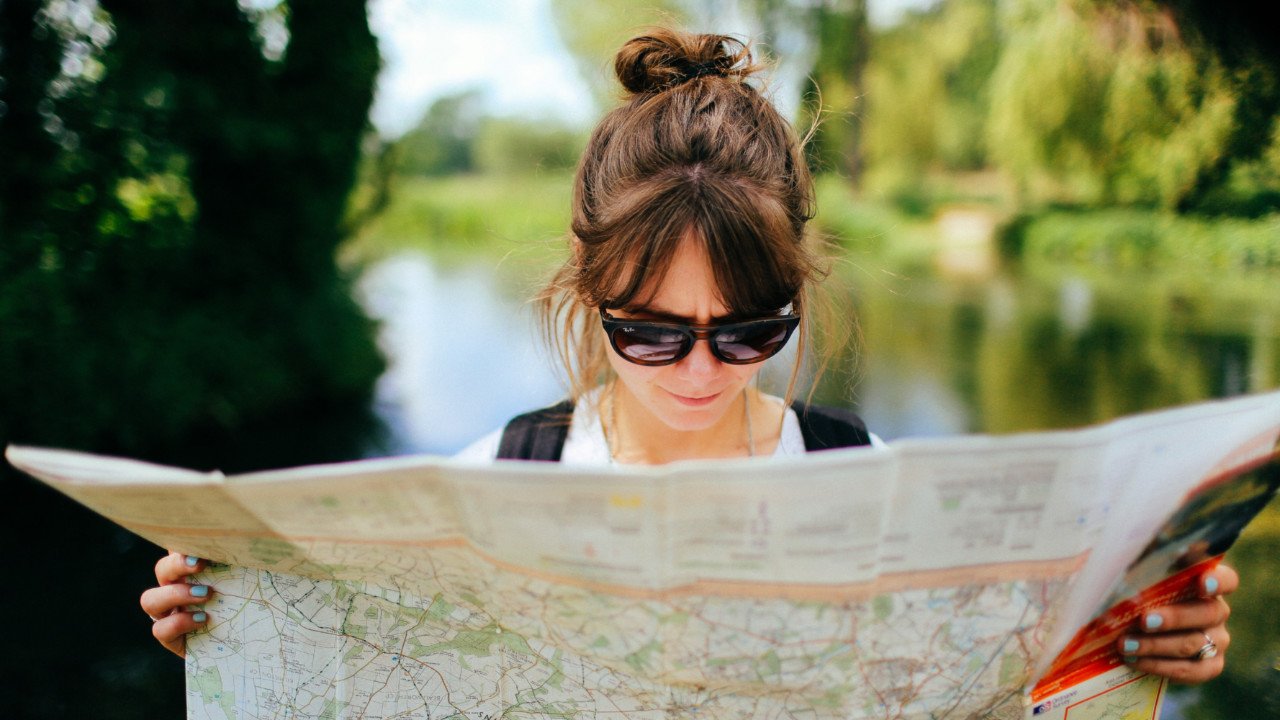 An existential vacuum - where life seems meaningless - may be the turning point to a time of possibility, growth and freedom.
Publisher Penguin Classics has reported a surge in demand for Dostoevsky’s existentialist writing, with sales of books such as Crime and Punishment and Notes from the Underground quadrupling in recent years. As a result, Dostoevsky is now one of the top five bestselling Penguin Classics authors. His brand of ‘gloom and nihilism’ is back in fashion.

Our choice of reading often holds up a mirror to events. So it’s probably no surprise that Daniel Defoe’s Journal of a Plague Year and the film Contagion saw a spike in sales in 2020.

Similarly, the surge in Dostoevsky’s books may mirror a world currently void of meaning and reasons for existence, compounded by the embrace of fear.

We have been here before. The concept of existentialism evolved out of the slaughter of the First World War and an emerging worldview of humanity as vicious and cruel. Fear of violence and sudden death led people to question the meaning of their lives.

Personal circumstances can also provoke meaninglessness, fear and an existential vacuum. Examples include:

But maybe we shouldn’t be too afraid of the dark side of life. Viktor Frankl, for instance, bore witness to meaning emerging from suffering and existential crises turning into critical choice points.

Suffering triggers altruism, and an excellent way to create meaning in your life and fill your existential vacuum is by serving others. As a first step, though, begin to develop happiness habits to counter fear and anxiety.

Lest we forget that existential crises don’t last forever, remember what happened in the 1920s after the destruction of the first world war and the Spanish flu. The decade became the Roaring Twenties, a time of economic, cultural and lifestyle prosperity. The Twenties saw a break with the past, the rise of individual freedom, travel and emancipation, jazz, flappers fashion and Art Deco.

Or, as AA Milne wrote, ’Tiggers never go on being Sad,’ explained Rabbit. ‘They get over it with Astonishing Rapidity.’

The existential vacuum you experience may be the turning point to a new and exciting way of life, a time of possibility and personal growth and freedom. So fill your vacuum on your terms before something else fills it for you.

Photo by Nick Seagrave on Unsplash