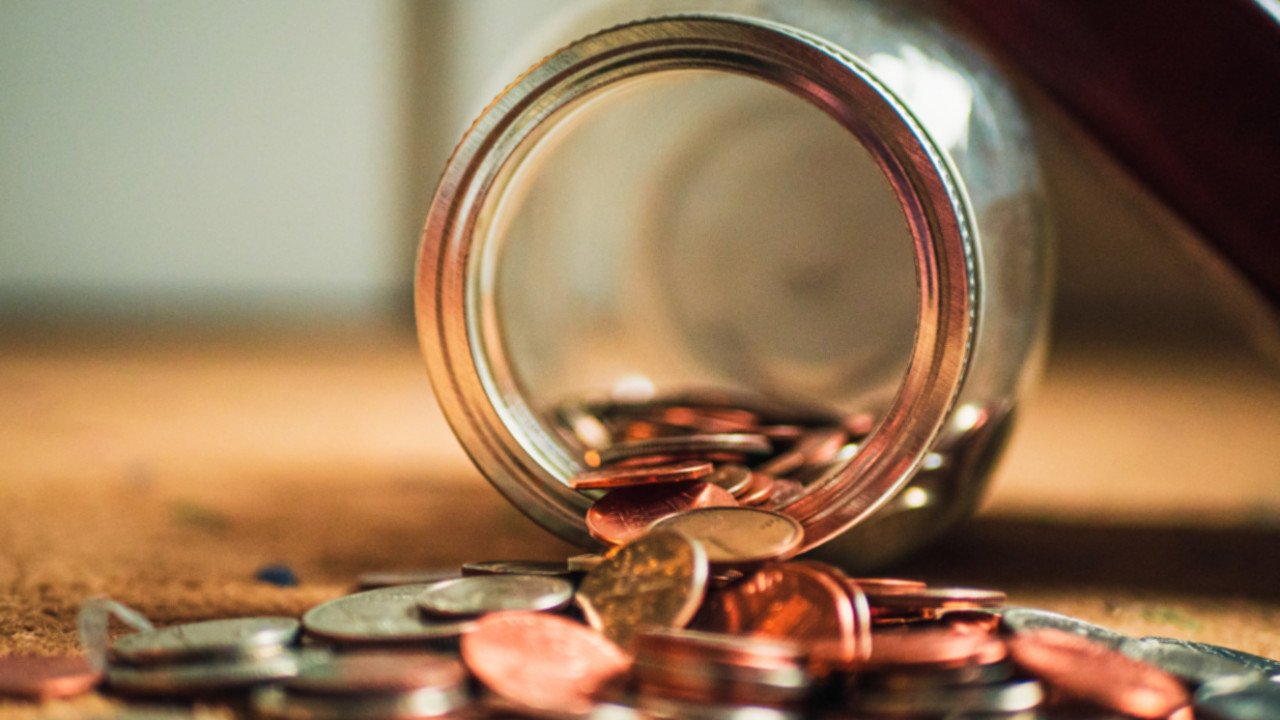 The three steps to financial resilience that bring peace of mind and the will to find meaning and happiness within by focusing on the without.
They say that money does not buy happiness. However, just imagine how amazing it would be to have sufficient financial and other resources to make a difference to others and bring meaning to your life.

Money certainly buys happiness when it benefits others. That’s why two financial surveys published in the UK last week are of concern.

The first, carried out by investment and insurance giant Aviva, found that three-quarters of 25 to 34-year-olds get stressed when they think about whether they can save enough for retirement. In addition, the survey concluded that the planning and choices required for a stress-free retirement cause considerable anxiety in this age group.

Another survey by the UK Government’s Money and Pensions Service (MAPS) revealed that “a quarter of adults are living without a safety net.” One in six of the three thousand people surveyed had no savings, and nearly ten per cent of respondents admitted having less than £100 put aside.

It takes more than money to buy happiness.

Now, money is not the be-all and end-all. So many people have made a difference in the world, making it a better place for those they serve without money. Look at Mother Theresa of Calcutta, for instance. In life, she had a solid aversion to financial wealth, relying on donations to fund the day-to-day running costs of her orphanages.

However, she was rich in compassion, organisational skills and leadership, just a few of the qualities that contributed to her “wealth”.

Unfortunately, these non-financial qualities are usually insufficient in our money and growth-oriented economies. Money is a vital survival resource, as well as a transformative resource.

So, it is worrying to read the findings of the two surveys, which suggest a lack of resources and resilience necessary to find meaning and purpose in your life. Resilience is essential for reducing stress, neutralising challenges and taking short-term risks to create change in yourself and others.

How to build financial resilience

You can build financial resilience in three steps. First, calculate your income and expenditure. Hit the detail. Don’t make assumptions but have faith in your bank statements. They will provide an accurate picture of your cash flow.

Second, build your income (income gains are unlimited and far more effective to financial health than reducing expenses, which you can only do so far) and cut unnecessary costs.

When your income exceeds your expenditure put money aside until you have covered between three and six months of expenses.

After that, you can start to pay down debt and invest for the longer term.

I know from experience this can be a painful process, especially in the early days. It took me over two years to regain financial resilience after crashing. However, when you become financially resilient, you get peace of mind. You sleep well and find the will and resources to find meaning and happiness within by focusing on the without.

Photo by Josh Appel on Unsplash

Do you work for meaning or money
https://crazyforchange.com/money-or-meaning/

Make a profit or make a contribution?
https://crazyforchange.com/contribution/

How money can fulfil your values and intentions (3-minute video)
https://crazyforchange.com/fulfill-values-intentions/

How to develop a second source of income (3-minute video)
https://crazyforchange.com/how-to-develop-a-second-source-of-income/

How do I achieve financial freedom (3-minute video)
https://crazyforchange.com/financial-freedom/