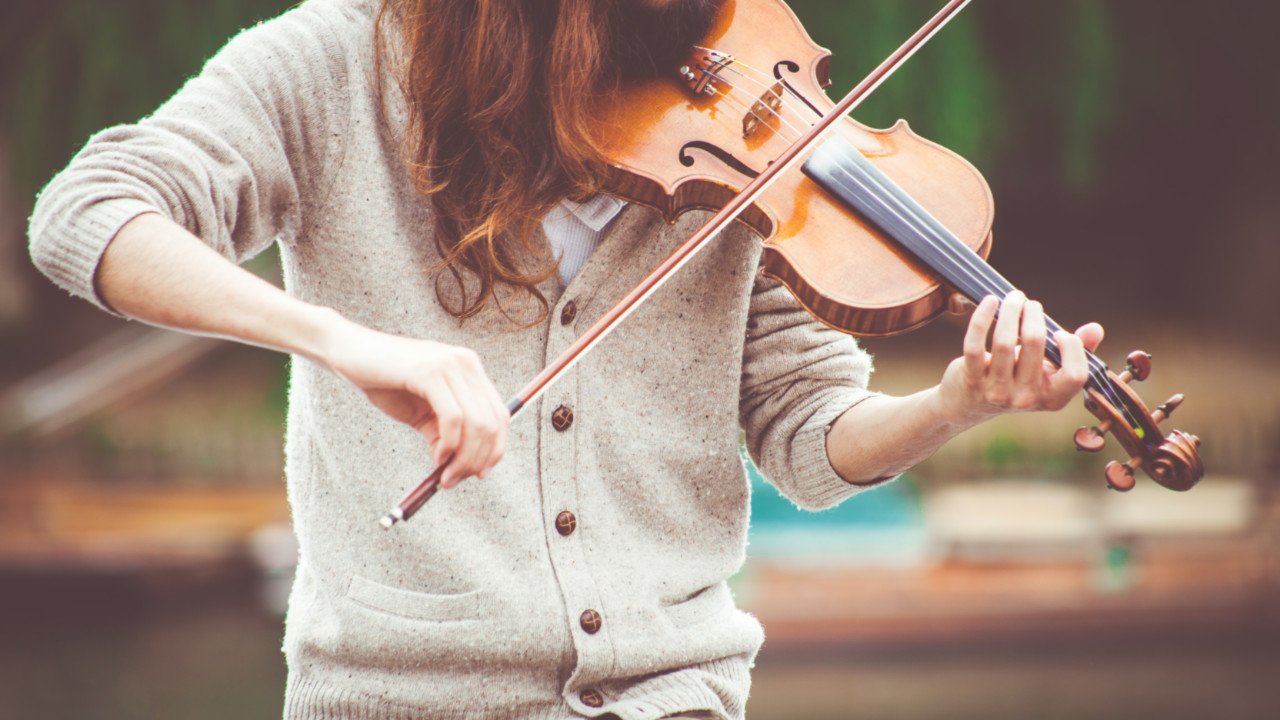 Music triggers responses in your mind, body, and emotions, which will help you put together anthems for the arenas in which you appear.
Two weeks ago, armed with a new set of earphones and a new playlist, I ran my usual 10km route and shaved a couple of minutes of my time. Then, last week, I forgot my buds – so no music – and came in a few minutes slower.

Of course, many other factors could have contributed to the difference in times, not least the wind and the rain.

However, the results were enough to set me thinking about the power of music to drive our success.

Looking back on my 10k playlist, I was surprised at the type of music I had selected. Of course, you would expect music with a beat for a running list, something to pace yourself. But instead, I actually had a selection of songs to hit the heartstrings to motivate me to keep going.

Music for your mind, body and spirit

As I listened, I became much more aware of the music. Instead of background noise, I found a depth of feeling and power. Old tunes I had heard for years became new and emotional experiences. And I became aware that most music aligns with the elements of mind, body and spirit that comprise the human being.

So music that resonates with the body will probably have a beat to it. It will be rhythmic, the sort of music you can dance to. Dexys Midnight Runners Come On Eileen has long been an enduring favourite of this type of music.

Much of today’s rap music is mind music. It is predominantly vocal without the beat of body music. It often contains a cultural or political message to change our minds or affirm our thoughts.

Or listen to the words of Shannon Lay’s Awaken and Allow: “Do not stop change in favour of comfort, a bud cannot resist to bloom.” It’s a powerful line that directly hits the way we think about living life.

Melodic music for the spirit

Music that works on the spirit is melodic, often with rising or falling scales and key changes. Much classical and church music is like this, as is most contemporary music.

It’s music that goes to the heart, touching our emotions. Such music can be calming as it lowers cortisol levels and reduces stress. It can also be inspirational and uplifting. It has a similar effect to taking in more oxygen and releasing adrenalin.

It’s challenging to choose exceptional examples with so much music written to tug at our emotions. However, Chic’s At Last I Am Free has been a favourite of mine for many years and has helped me through a difficult episode in my life.

More recently, fountain from iamamiwhoami and ionalee’s album Blue is a wonderfully inspiring piece of music…

…as is Ryuichi Sakamoto’s theme to the powerful film Merry Christmas Mr Lawrence.

Arena anthems for meaning and purpose

Of course, most music contains elements of all three types, which can help and inspire us in our search for meaning. Consider creating different playlists for each of the main arenas of your life – your own set of personal arena anthems.

Here is my playlist for my 10k running arena:

Music triggers responses in your mind, body, and emotions, which will help you put together anthems for the arenas in which you appear.

Photo by Clem Onojeghuo on Unsplash