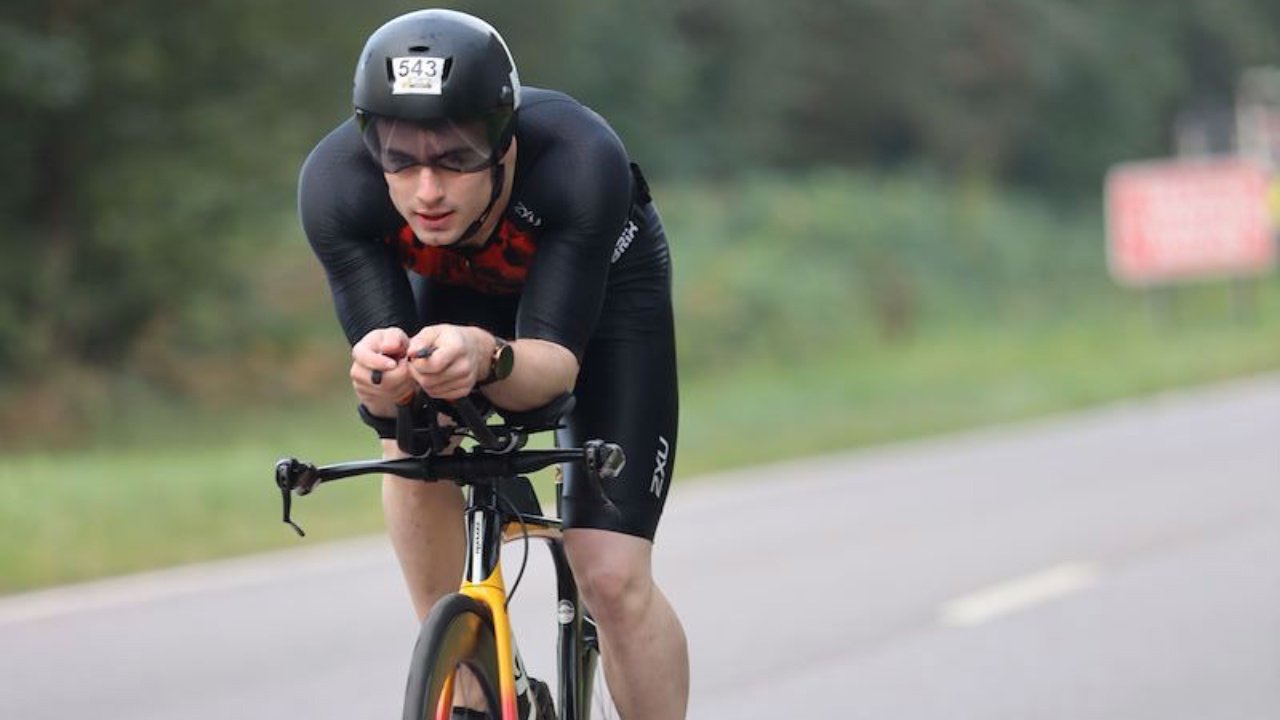 On Sunday, two weeks after completing the Great North Run, I travelled to Nottinghamshire to support an OutlawX competitor. OutlawX is a long-distance triathlon, a gruelling combination of swimming, cycling and running.

Of the three, the run element was the most watchable. It was a half-marathon, 13 miles (21km), but after a 1.2 mile swim and a 56 mile cycle, running a half-marathon was no joke.

Although I was a spectator this time and not a participant, it became clear that the same elements I had picked up in Newcastle were present here at Thoresby Park.

As a spectator, this was still a journey. The event took us out of our comfort zone into an unfamiliar part of the country and an unfamiliar circle of enthusiasts.

I don’t think the competitor we had come to see was really expecting us and was surprised when he heard us shouting encouragement from the side of the road. It made a difference, though, and he was grateful afterwards, thanking us for coming all the way to watch him.

It was also a surprise to feel a part of the community, although we knew no one there. The triathlon community is small and robust but not elite. The sense of community, of family, of sharing, was everywhere,

To me, this just confirmed that spectating is as essential and as rewarding as participating. Spectators and participants feed off each other; we both make a difference, albeit in different ways, and both find meaning in the venture.

Are you ashamed not to be in the race? Don’t be. Meaning comes from the event, not the individuals. Be as proud to be a spectator as the runners are to compete.