Lessons from a bowl of porridge 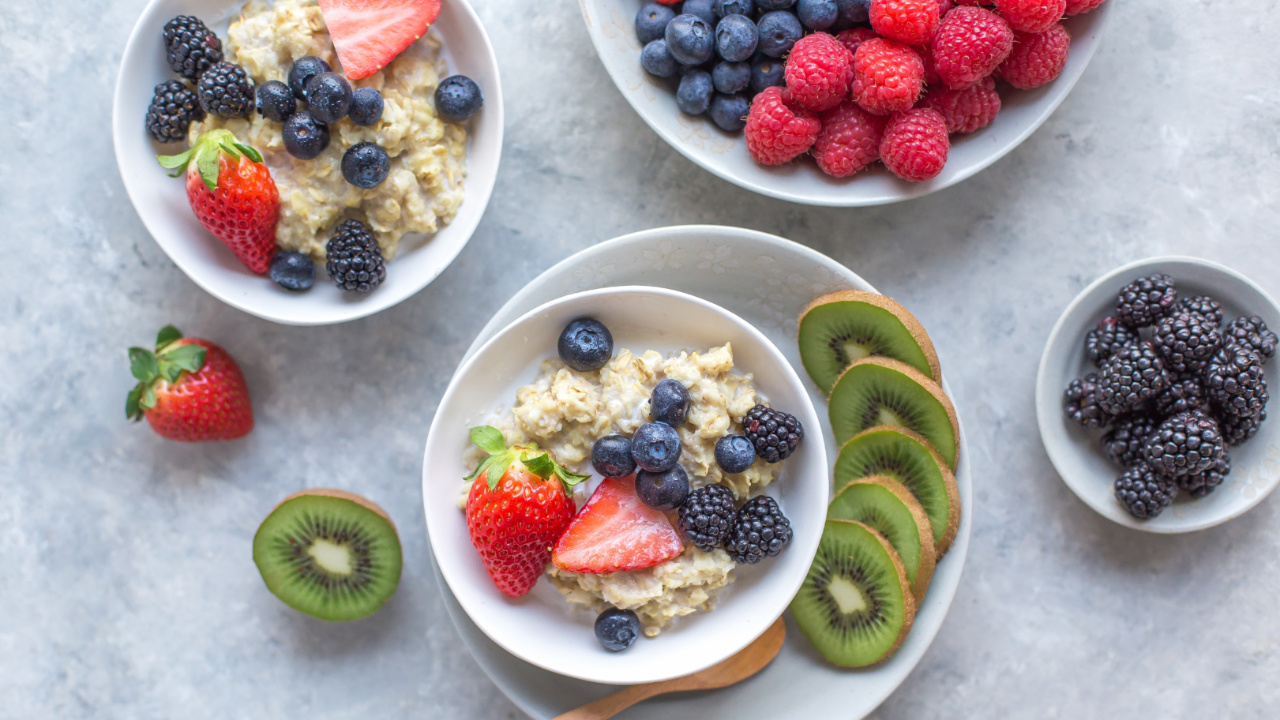 Home » Shorts » Lessons from a bowl of porridge

At our hotel in St Andrews on Sunday morning, Mike, a postgrad earning a bit of extra money as a waiter in the dining room, took our order for breakfast. Like all the staff at the hotel, he was helpful and friendly to a fault. We gleaned from his chit-chat that Saturday night had been quite lively. This may, possibly, have contributed to his failure to add a bowl of porridge to our order.

Mike sorted it all out and offered his sincere apologies, which we accepted with grace. He was proud of his role in providing a service to others and felt bad about his mistake.

Unfortunately, Mike had made a similar mix-up two tables away, and the couple involved were less than complimentary. The Manager was called and Mike, we could see, felt humiliated and angry.

Your mistakes are your greatest asset and a source of growth and learning. However, your growth is deeply dependent on the way others react to your mistakes.

So, when the tables are turned, think carefully about how you respond to the mistakes of others. For example, do you take a compassionate, developmental approach that encourages learning and growth (and, in this case, helps Mike become a better waiter)?

Or do you take an unskilful, unhelpful and unwarranted approach that leads to denigration and humiliation? That conversation could have induced Mike to call it a day, which would have been a loss to Mike, the hotel and its customers.

One approach makes a difference and adds meaning to everyone’s lives. The alternative approach does precisely the opposite.

Which approach do you take?

Photo by Melissa Belanger on Unsplash 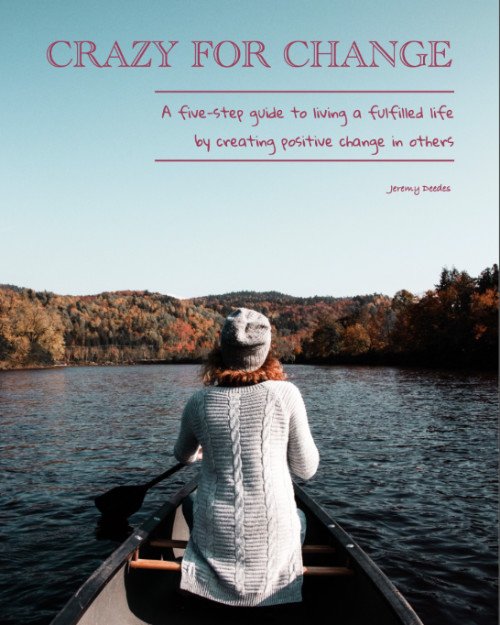