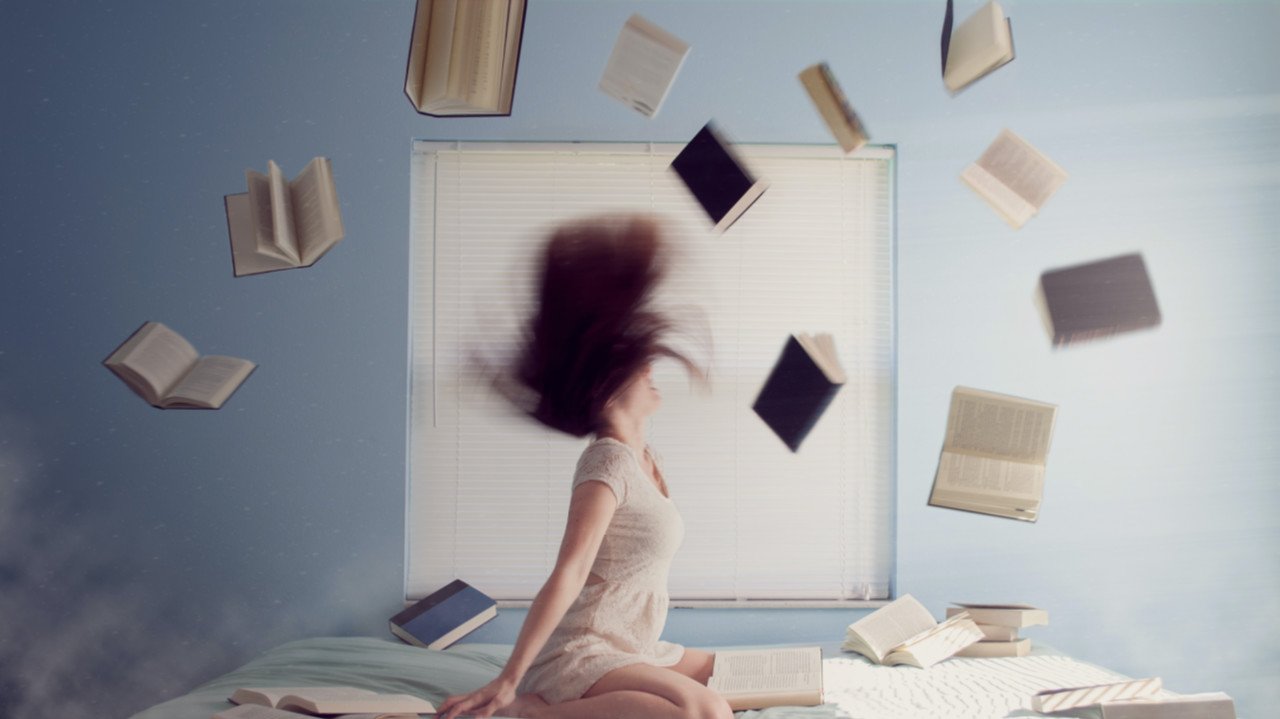 Prepare before attempting meaningful change; you are more likely to make a difference if you prepare and plan before taking action
Sitting on a ski lift in Italy on New Years Day in 1993, I had a Damascene moment. It was still early, with few skiers around, and wonderfully peaceful. Yet, as my mind wandered on the long ride up the mountain, I suddenly saw my life in perspective, and what I saw was not good.

On impulse, I made a New Year’s resolution to change. So, I resigned from my job and put my flat on the market as soon as I returned. I certainly changed my life for the better. However, it was a long haul and emotionally, financially and physically challenging. Perhaps it would have been easier had I thought things through and prepared a bit more.

Fast forward to 2012, and I have entered my tenth half-marathon. I am determined to come in under two hours and fifteen minutes instead of the usual two twenty-five.

So, I research and plan my training. Then, I sit down with a map and calculator and plan the race, working out how to use the course’s topography to maximum advantage.

I stick to both plans and finish in two hours and thirteen minutes, my personal best and within my target time.

It’s often tempting to rush in and take action when we need to make a difference. However, preparation is crucial for success.

US President Abraham Lincoln recognised the value of preparation when he declared that, if given six hours to chop down a tree, he would spend the first four hours sharpening the axe.

Another famous American and Founding Father Benjamin Franklin hit the nail on the head when he suggested that ‘If you fail to plan, you are planning to fail’. Franklin’s achievements are legendary and would never have happened without planning preparation.As changemakers, we are more likely to make a difference if we follow their examples and prepare before taking action.

Photo by Lacie Slezak on Unsplash