How to be remembered 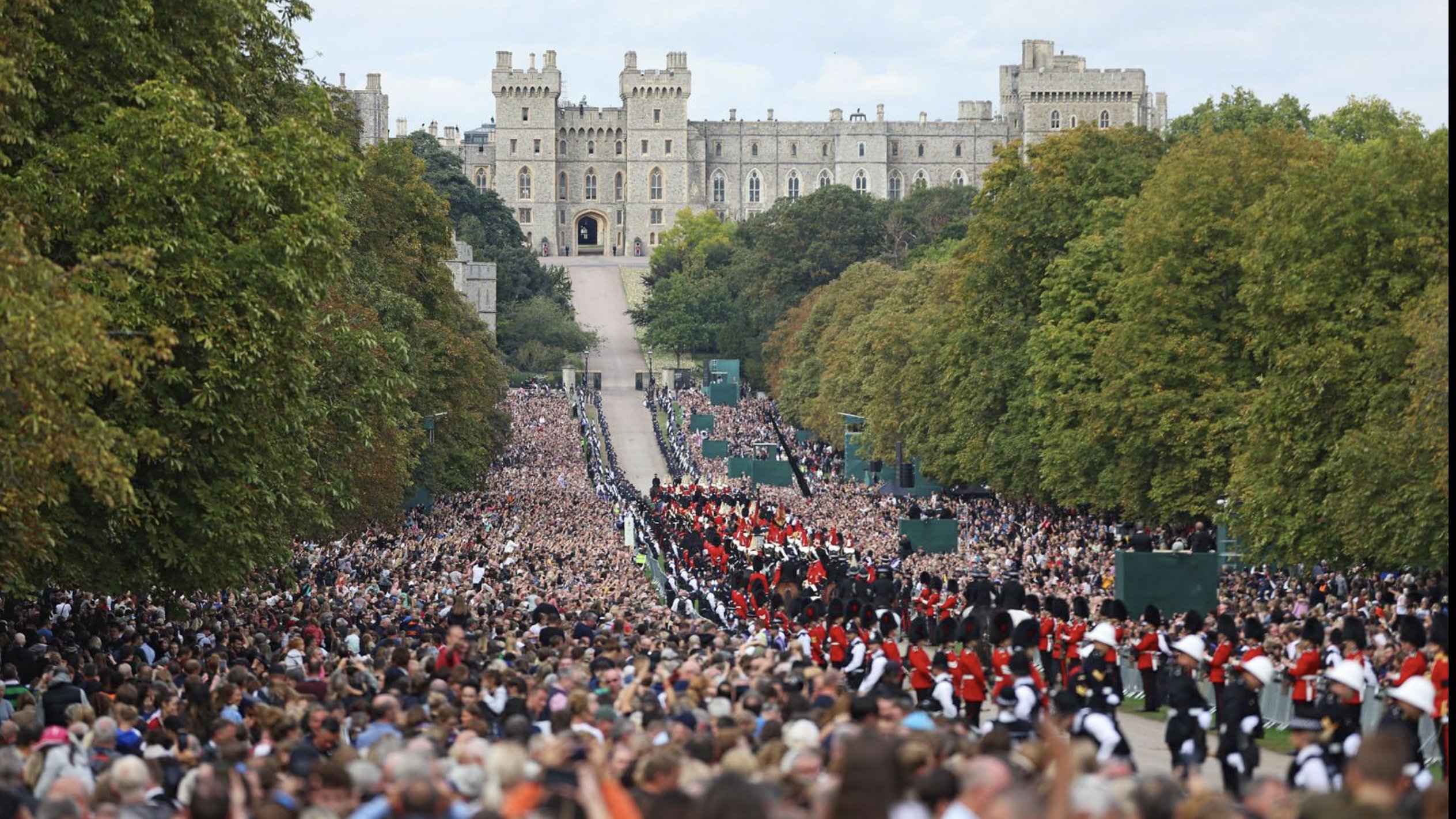 Home » Shorts » How to be remembered

With a commitment to service, compassion and humility, we can be remembered for what we did and not forgotten for what we didn't do at all.
On Monday, I watched the funeral of Queen Elizabeth II, like so many others.

The global participation was staggering. Two thousand two hundred mourners at the funeral, including 500 overseas heads of state or foreign dignitaries; over a million people travelling to London to be part of the occasion; nearly half a million people queuing for up to 24 hours to file past the Queen’s coffin lying in state in Westminster Hall; over a billion people watching the funeral on television.

Even the vast numbers don’t reflect the emotions that will underpin the legacy of the late Queen. From world leaders to ordinary people, the sentiments were the same: the Queen was a wonderful person who made a difference in the lives of those she met, and we mourn her passing.

The Queen meant much to many, and it’s reasonable to assume she felt her life was meaningful and fulfilled. And whilst we cannot all be a head of state – or even want to be – it is worth reflecting on the qualities that led to the extraordinary events on Monday.

Service was the foundation of her reign. On her 21st birthday in 1947, Princess Elizabeth, as she was then, spoke of her commitment to the service of all. Two days before her death a fortnight ago, she accepted the resignation of one Prime Minister and asked another to form a government, probably her most important constitutional duty carried out fifteen times in her reign. In the intervening years, the Queen set out to serve others, to make a difference to individuals and the world.

So many people spoke of the Queen’s compassion and genuine concern for others. Despite the constitutional distance between the Queen in her role as monarch and the people she met from all walks of life, she had empathy in spades and was always curious and willing to listen to the stories of others.

Her humility was extraordinary. Except on formal constitutional occasions, she preferred to act as a servant rather than a monarch and was never afraid to offer words of comfort to the disabled, the disadvantaged or the dying.

We can probably identify hundreds more qualities that made her so loved and revered. However, I believe her commitment to service, compassion, and humility are the foundations of her legacy. 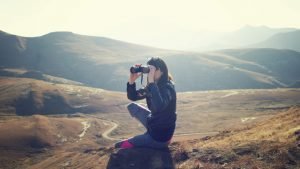 Discover your Route to Meaning score and improve your potential for living with meaning and purpose.

Simply answer 40 questions in less than five minutes to find out how prepared you are to become a change maker who finds meaning by making a difference.

Get your score now