Retire early and regret it? 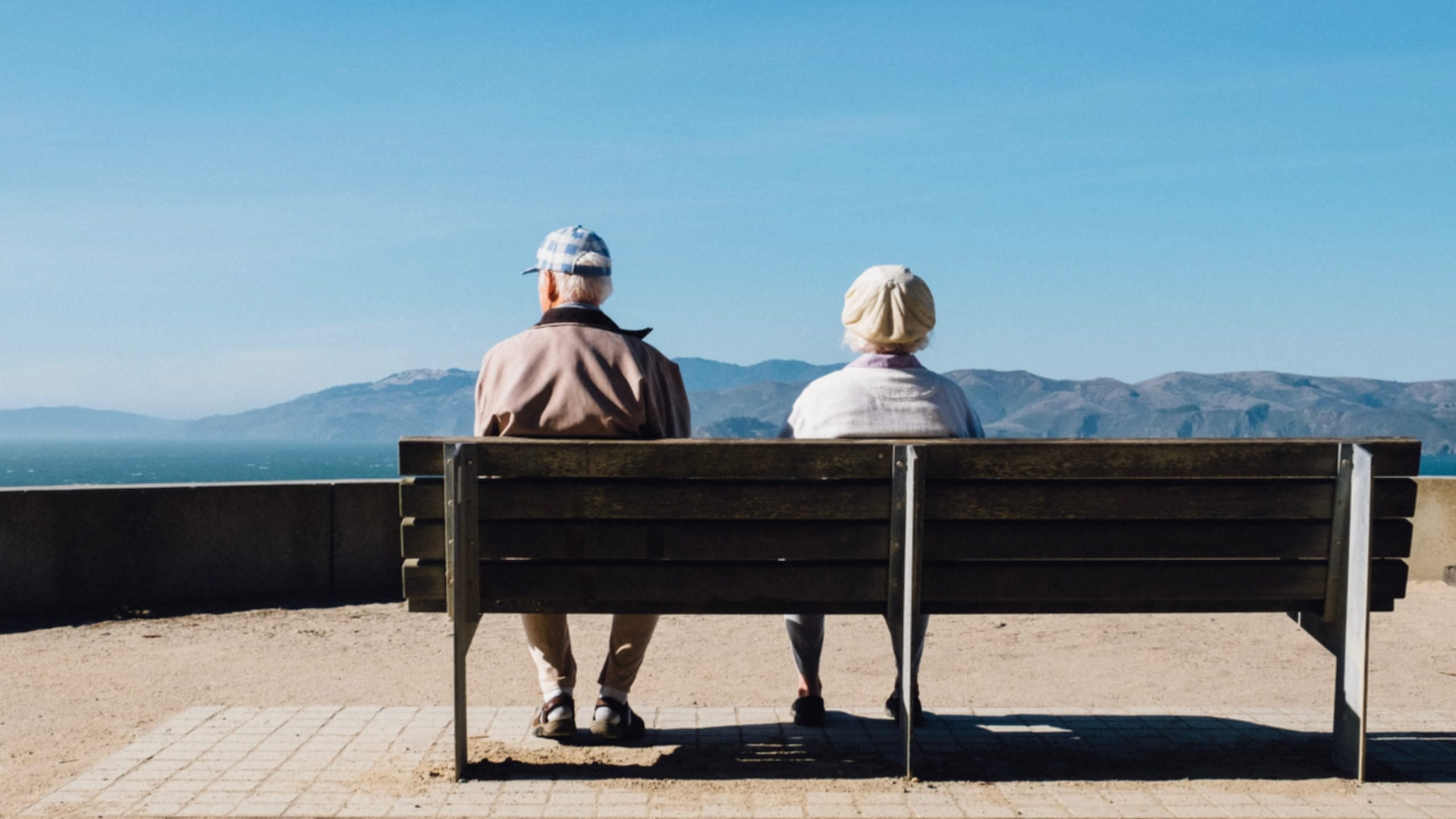 Five questions to prevent regret at your decision to retire early with many fruitful years in front of you when the world changes again.
My father retired from the Army at 60. He worked as a retired officer until he was 65 and then settled at home until he died at 92. For over 25 years, he did little apart from dabbling in village politics, growing vegetables, reading the papers and helping at our local church.

To be fair, Dad had a tough working life. He went from some of the most brutal theatres of the Second World War to the upper echelons of the British Army, where he fought bureaucracy and budget cuts rather than men with guns. So, I can understand his desire to sit back, put his feet up and rest.

Except, I felt that he felt that he was wasting some good years. After all, he was blessed with leadership, courage and organisation skills. What a difference he could have made to the world as a retired officer if he had wanted to.

Retire early and regret it?

But he didn’t, which was his decision, which I suspect he regretted.

So reports in recent weeks of large numbers of people in the UK taking early retirement in their 50s (not even their 60s) are concerning. Would you, if you were one of these people, regret your decision, as my father did? And what about all the hard-earned skills you could still use to make a difference to others.

Financial independence due to sound personal financial management, rising house prices, a taste for staying at home during lockdown, and flexible access to pensions are some of the reasons for this shift away from work.

Work is a privilege, especially when it involves making a difference to others. However, I suspect many people stopping work now and with many fruitful years in front of them may regret their decision after they have retired when the world changes again.

Ask these questions before your retire early

So, if you are thinking of retiring (early, on time or late, it does not matter), ask yourself these questions.

You may have mixed feelings about these questions. They may even touch a raw nerve. However, they are worth asking because your decision to stop working is as essential and consequential as your decision all those years ago to start work.

Photo by Matt Bennett on Unsplash

Whilst researching this post, I came across the Rest Less website, billed as the UK’s fastest-growing digital community for the over 50s and worth looking at to find out what others think about this decision. https://restless.co.uk/

Do you work for meaning or money? https://crazyforchange.com/money-or-meaning/

Did I make the right decision? https://crazyforchange.com/decisions/

Make a profit or a contribution? https://crazyforchange.com/contribution/

How can I live positively? https://crazyforchange.com/living-positively/

The power of money https://crazyforchange.com/fulfill-values-intentions/

Use your skills to benefit others https://crazyforchange.com/how-to-use-skills-to-benefit-others/