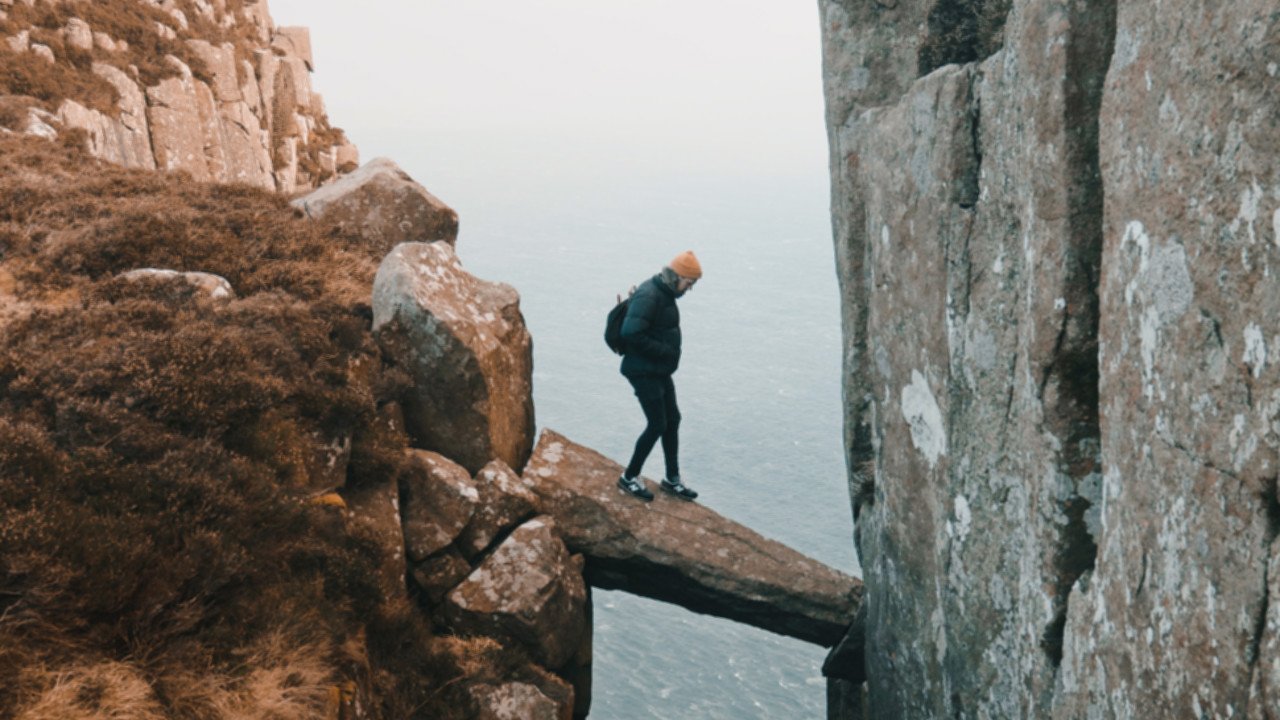 Biographies and role models with solid stories such as Patrick Leigh Fermor make inspirational teachers.
In October, I found myself succumbing to our risk-averse culture. Urged to stay safe, I pulled out of travelling to France to work as a volunteer for a week, an about-turn that worried and surprised me.

In need of a head reset, I revisited my favourite role model, Patrick Leigh Fermor. Paddy (as he is often known) was a risk-taker and the antithesis of today’s risk-averse culture. His story (1) is crazy and wild and full of fun.

I sympathise with the many people for whom staying safe is really important at the moment. However, risk-taking is necessary to make a difference. Paddy was a soldier-scholar, polyglot, author, traveller, adventurer, and risk-taker at heart. He made a difference and found the meaning that had eluded him in his early life. For me, he is an inspiration and role model for our troubled times.

Paddy’s education was a trial for all concerned. Finally, however, young Leigh Fermor taught himself Greek, Latin, English literature and history. He considered and rejected a career in the Army. Instead, he favoured a more bohemian London lifestyle until this became meaningless and unbearable.

So, he packed a rucksack, and on 9 December 1933 set off ‘to walk from the Hook of Holland to Constantinople (Istanbul)’. It took him just over a year and provided the material for two books that, in the ’80s, earned him the accolade of ‘Britains greatest living travel writer’ (2). But, again, he took a risk because the outcome of writing as much as travelling is uncertain.

With war imminent, Leigh Fermor returned to London in 1939, joined the Army and, whilst serving in Crete, planned and executed the capture and extraction of the commander of German forces in Crete. It was a daring, high-risk raid and so exceptional it was turned into a film – Ill Met By Moonlight.

After the war, Paddy married. With Joan, he continued to travel widely and write. The couple split their home life between the Peloponnese and Gloucestershire, where Paddy died in June 2011, aged 96.

Leigh Fermor was described on his death as ‘a cross between Indiana Jones, James Bond and Graham Greene.’ (3) He influenced and inspired some of Britains greatest travel writers, including Bruce Chatwin, Lawrence Durrell and Colin Thubron.

His story continues to inspire. I wrote on these pages recently that ‘biographies and role models with solid stories also make inspirational teachers’. It could not be more true of Patrick Leigh Fermor, and revisiting his story has inspired me to commit to volunteering twice in France in 202​2.