A royal manifesto to endure 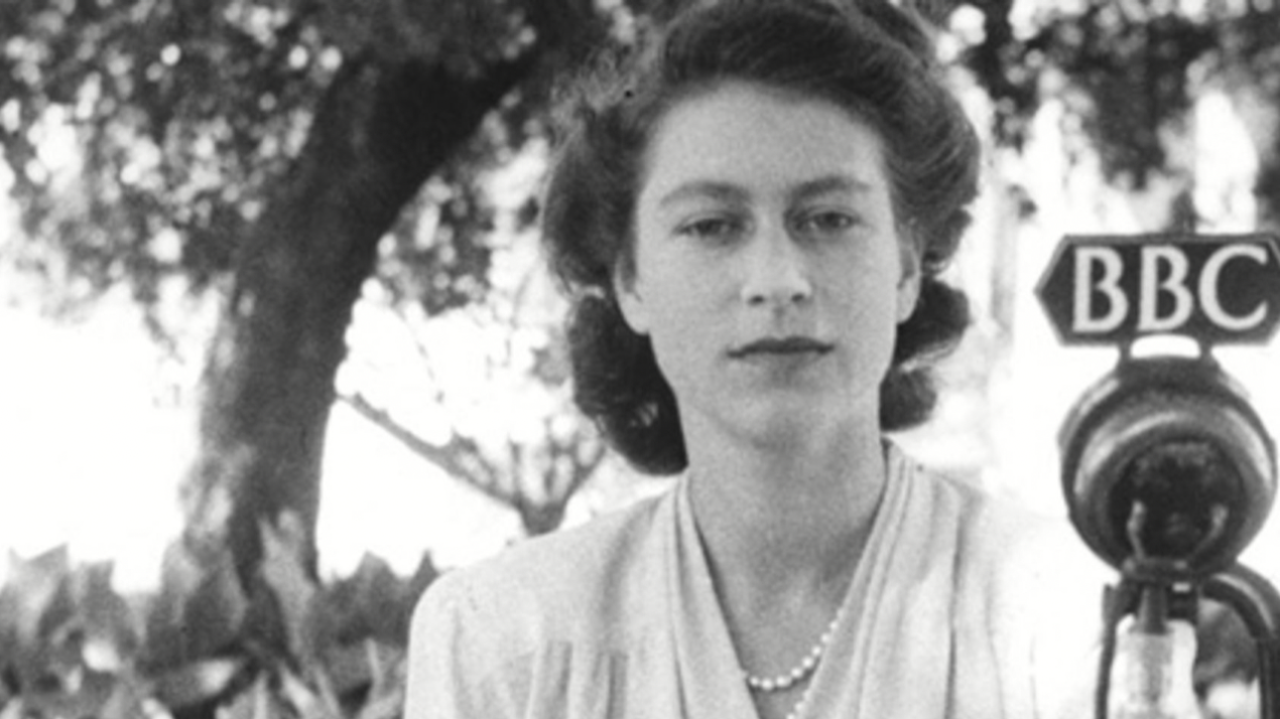 The beauty of the Queen's 'royal manifesto' lies in its declaration of her values and its power to keep her on track through thick and thin.
The Queen’s ‘royal manifesto’ speech is central to her Platinum Jubilee celebrations here in the UK this week.

Princess Elizabeth was crowned Queen in Westminster Abbey on 2nd June 1953, and this week sees the 70th anniversary of her coronation. Now 96, the Queen continues to reign in the spirit of her personal manifesto. As Princess Elizabeth, she delivered a speech in Cape Town on her 21st Birthday on 21st April 1947. She finished her speech with the words:

I declare before you all that my whole life, whether it be long or short, shall be devoted to your service and the service of our great imperial family to which we all belong.

It is a stunning manifesto, short, concise and a true reflection of her own views on the role of the Sovereign Head of State of the United Kingdom.

You only have to watch the film of the occasion to see that the words came from her heart. Through thick and thin, they have guided her well for seventy years.

The words crystallised her views on how she intended to make her life one of service and duty. They gave meaning to her life and, judging by the affection in which she is held today, they have also given meaning to many others.

The beauty of the Queen’s manifesto lies in its public declaration of her values and its power to keep her on track through thick and thin. It’s a great example to follow.