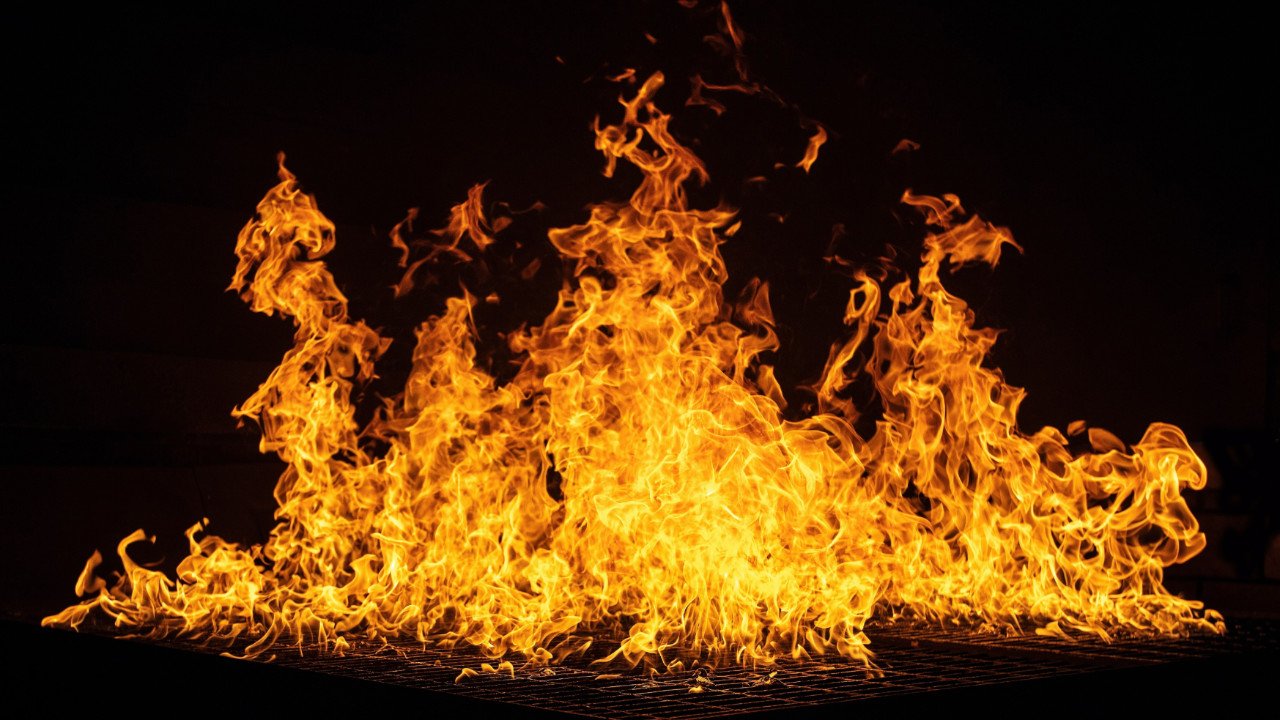 In her book Stitches, Anne Lamott tells how in 1995, four boys accidentally set fire to and destroyed 12,000 acres of wilderness on the west coast of the United States.

The boys had illegally built a campfire. Then, on leaving, they had buried the remains of the fire under the earth without realising that embers continued to burn underground.

The resulting devastation was tremendous. Along with the wilderness, fifty houses were destroyed, and the loss of wildlife was incalculable.

Coming together in tragedy

The community came together and joined in to save and salvage what they could with the same generosity and compassion we have seen during the last two years of the pandemic.

Afterwards, people shared their hurt in many ways, not least by relating the stories of their teenage misdemeanours. Despite this, the four families made the decision to leave the area. However, the elders dissuaded them, offering sanctuary and protection instead. The fire service head spoke openly about this at a picnic to thank the firefighters and others who had helped.

The families remained, inspiring a correspondent to the San Francisco Chronicle to write that the community “which has just fought so stubbornly to save itself from a holocaust, has turned, almost without missing a beat, to try to save the future of four young men.”

In the same book, Lamott sums up the straightforward message behind this story: “Humanity is meaning. It is a synonym for the best of being human — thoughtful, sensitive, caring and compassionate.”

The town found meaning in the suffering caused by the fire and the coming together of the community. However, the town also found a more profound meaning and purpose by providing sanctuary, protection and compassion to the teenagers who had done so much damage.