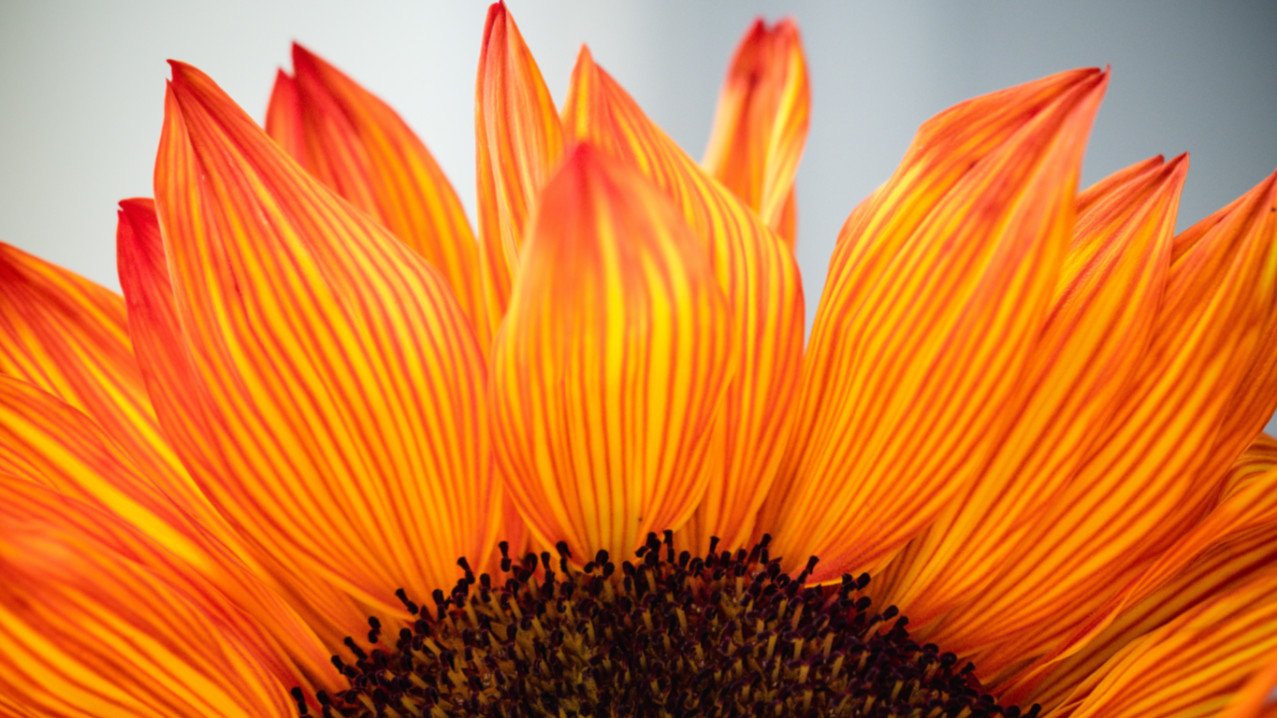 In difficult times soft skills of empathy, compassion, collaboration and communication become more critical, not less, so don’t knock them.
Last week columnist Judith Woods wrote a newspaper article extolling the virtues of real men at times like these.

Woods asserts, slightly cynically, that it is all well and good to have a range of soft skills under your belt. She describes ’empathy, emotional intelligence, collaboration and communication’ as skills that ‘will be crucial to tomorrow’s smarter, faster, better offices.

However, she argues, what we really need at the moment are strong people who can dig trenches, throw a Molotov cocktail and use other ‘good, old-fashioned hard skills’.

I don’t want to denigrate Woods’ arguments. She is right. When the bullets fly and the bombs fall (or, God forbid, chemical weapons), you need tough, hard skills. I can bear witness to this from my own experiences of military operations in Northern Ireland and the British Army on the Rhine.

Woods describes the compassion and humanity that materialises so quickly at times like these as ‘inspiring and humbling’. She salutes the ‘insane acts of courage’ that, in Ukraine, ‘have become almost routine’ in the last three weeks.

So I am with Woods on this one. However, we should not forget that the soft skills she refers to originated between two and three thousand years ago for an excellent reason: to stop the bloodshed of the time.

Soft skills: the countermeasure to war

In her monumental book, The Great Transformation, Karen Armstrong brilliantly illustrates how these skills emerged in four unconnected parts of the ancient world: Greece, the Middle East, India, and China.

The impetus for this great transformation came from war and devastation on an unimaginable scale (although arguably nothing like the ‘unprecedented scale’ of violence seen in the current age). Armstrong identifies Socrates, Jeremiah, the Buddha and Confucius as the greats among the sages moved to prevent bloodshed.

They practised and encouraged internal spirituality founded in compassion, ethics, empathy and the ‘soft skills’ which would help people ‘abandon their egotism and greed, their violence and unkindness’. This was not the metaphysical spirituality of religion. Indeed, many of the sages had no interest in a transcendent being. For them, ‘respect for the sacred rights of all beings – not orthodox belief – was religion’.

And each in their own way was, for a while, successful as egotism and its manifestation through war gave way to ritual, respect, inner awareness, spirituality – and peace.

Compassion is the ultimate soft skill

And so today, people exercise compassion, empathy and respect for the people of Ukraine. In our nearest town, locals donated clothes, blankets, food and other essentials. A nearby village organised a fundraising event and will send three thousand pounds to Ukrainian refugee relief. And last week, all the students and staff at our local college walked for five miles to raise awareness of their own fundraising efforts. 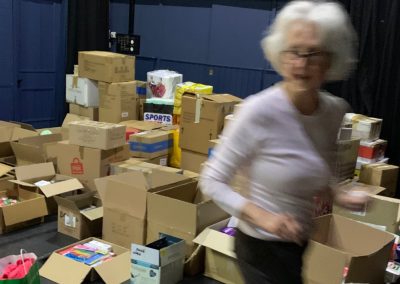 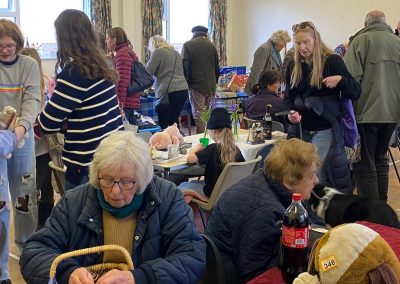 And that’s not to mention the thousands who have booked an Airbnb in Ukraine to get cash quickly into the country, or who are volunteering to provide space in their homes for refugees.

With so many options for helping, it can be challenging to know which way to go. If in doubt, making a donation through the Disasters Emergency Committee seems a good way. Cash can be used quickly to fund professional aid workers and logisticians whose expertise can really make a difference on the front line of the refugee crisis.

So don’t knock the ‘soft skills’ of empathy, compassion, collaboration and communication. In difficult times they become more critical, not less.