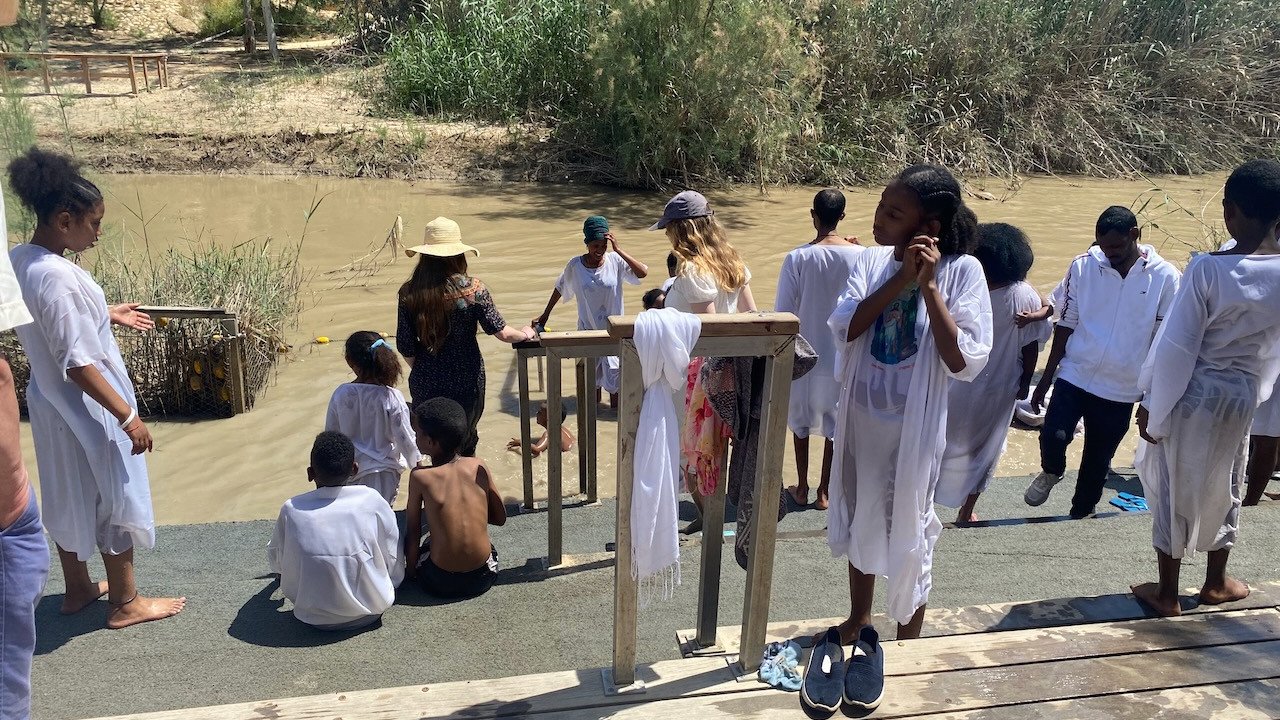 Spirituality, transcendent or secular, encourages values and practices that make a difference to others and gives meaning to our lives.
Last week, I instigated and accompanied a small group pilgrimage to the Holy Land for the first part of Holy Week, the most meaningful event of the Christian calendar.

We were a disparate group of pilgrims aged from twenty-five to eighty-five. Devout Catholics, Anglicans, and a few confused and uncertain of their faith came along.

Our pilgrimage followed in the footsteps of Jesus, from his birthplace to his resurrection.

It became clear that faith was a source of meaning for most of us in our lives. Faith gave us something to live for (and of course, there are many examples of faith giving people something to die for).

It is no secret that transcendent spirituality is declining in the Western world. Does that mean that personal meaning is also on the decline? Probably, because spirituality is likely to incorporate values, practices and rituals that give us something to live for. The author and researcher Brené Brown writes that “practising spirituality brings a sense of perspective, meaning, and purpose to our lives.”

Arguably, spirituality also helps us deal with the inevitable suffering in the world.

So what do you do if you do not subscribe to religious faith? Well, there is any number of non-transcendent forms of spirituality.

Brené Brown, for instance, writes that spirituality is “recognizing and celebrating that we are all inextricably connected to each other by a power greater than all of us, and that our connection to that power and to one another is grounded in love and compassion.”

Unsurprisingly, “love and compassion” are typical values and practices in most religions.

Brown is in many ways completing, in a non-transcendent way, the circle of spirituality, faith, love, service and meaning.

Here are a few ways of raising our levels of spirituality in a non-transcendent way:

Spirituality, transcendent or secular, encourages values and practices that make a difference to others and gives meaning to our lives.

The Gifts of Imperfection, Brené Brown